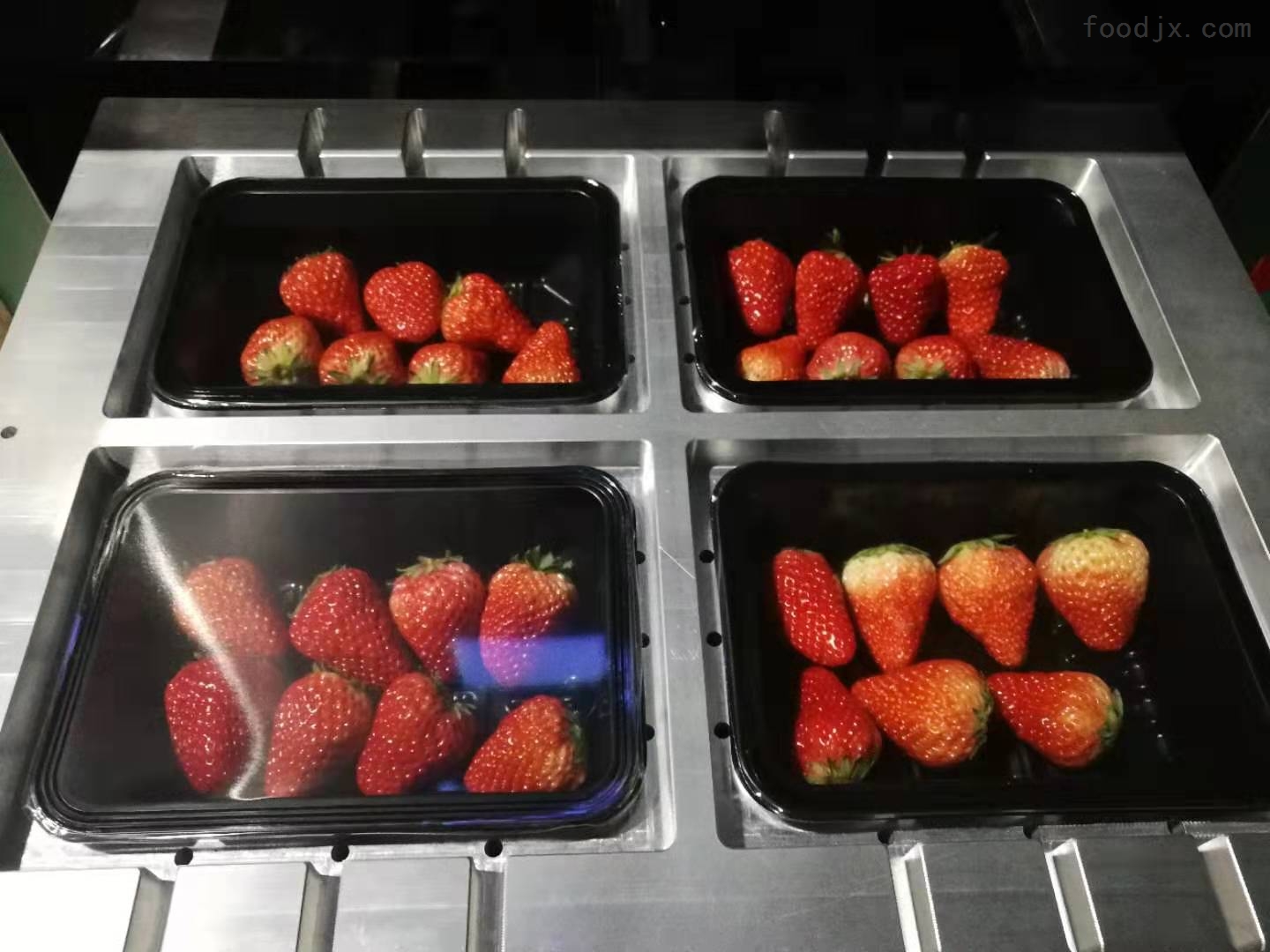 New method of grain preservation: Bulgarian agricultural experts have invented a simple and economical new method of grain preservation. When the crops are harvested, the seeds are allowed to dry slightly, put into a large polyethylene bag, and then sealed. The grains preserved in this way will neither volatilize moisture nor mold, and can be stored until the spring of the following year without any reduction in the nutritional content of the grains.

Rice fresh-keeping bags: A Japanese company has launched a strong-sealing bag made of a plastic called "chikron" that has excellent oxygen barrier properties to package new rice , The fresh-keeping effect is particularly good, and the color, aroma and taste of the rice can be kept unchanged for a long time, and the carbon dioxide generated in the bag also has the effect of preventing insects and mildew.

Edible fruit preservative: A UK company has made an edible fruit preservative, which is a translucent emulsion of sucrose, starch, fatty acids and polyesters that can be sprayed, painted or dipped The method covers the surface of apples, oranges, watermelons, bananas, tomatoes and other fruits, and the fresh-keeping period can reach more than 200 days. Since the preservative forms a layer of sealing film on the surface of the fruit, it can prevent oxygen from entering the inside of the fruit, thereby prolonging the ripening process of the fruit and maintaining freshness. This preservative can be eaten with fruit.

Fruit preservation packaging box: A Japanese paper company produced a fruit preservation packaging box. It is to add a layer of polyethylene film to the corrugated paper lining paper of the corrugated box, and then apply a layer of waterproof wax coating containing a small amount of fruit disinfectant to prevent the evaporation of fruit moisture and inhibit breathing to achieve the purpose of keeping fresh. Packing fruit in this box will keep the fruit fresh for a month.

High-temperature treatment and preservation method: The United Kingdom invented a high-temperature storage technology for bulb vegetables. The technology utilizes the inhibitory effect of high temperature on the germination of bulb vegetables, and controls the temperature of the storage room at 23&deg;C and the relative humidity at 75%. In this way, the purpose of long-term storage and preservation can be achieved. It is said that onions can be stored for 8 months under these conditions.

Decompression treatment preservation method: Japan has developed a decompression storage technology for fruit and vegetable preservation. This fresh-keeping method mainly uses measures such as reducing air pressure, cooperating with low temperature and high temperature, and using low-pressure air for circulation to create a favorable storage environment for fruits and vegetables. The low pressure of the storage room is generated by the vacuum pump to remove the indoor air, and the low pressure is controlled below 100mm Hg, and the low is 8mm Hg. The relative humidity in the air is controlled by a humidifier installed in the room, generally above 90%. This method reduces the indoor oxygen content during pumping, so that the respiration of fruits and vegetables is maintained at a low level, and at the same time, some gases such as carbon dioxide and ethylene are excluded from the room, which is conducive to long-term storage of fruits and vegetables.

Fruit and vegetable preservation method by air: In order to keep fruits and vegetables fresh during air transportation, a company in the United States has invented a new method of reducing oxygen and increasing nitrogen content in the packaging box to keep fruits and vegetables fresh. The method uses a new type of air-conditioned box for air transport, which has a special film that absorbs oxygen molecules and allows nitrogen to pass through. In this way, after entering the packaging box through the film in the air, the nitrogen content in the box can be as high as 98%, thereby slowing down the respiration of fruits and vegetables and achieving the purpose of keeping fresh for a long time.

New packaging for transporting live shrimp: A food company in Hokkaido, Japan, has successfully developed a special packaging for transporting live shrimp in order to solve the problem that citizens cannot eat live shrimp. The package uses polyethylene as the inner layer and styrofoam as the outer layer, with crushed ice between the two layers. The inner layer should prevent water leakage, and the outer layer should prevent damage. In the polyethylene inner tank where the live shrimp move, put sterilized seawater and a certain amount of oxygen, and then seal it with a cover for transportation. Using this method, the survival rate of live shrimp can be maintained at more than 90% within 24 hours even under the condition of outside air temperature as high as 40&deg;C. When the outside air temperature is low, the survival rate of live shrimp is a little higher.

Water-soluble pesticide packaging film: British Paragian Company has produced a new type of polyethylene film that can be dissolved in water, which has been used as packaging for accurate quantitative pesticides before being mixed with water. This packaging film is mildew-free, anti-static, heat-sealing, and can be colored and printed with patterns. It is a one-time use item, which can effectively ensure that the gas in the package does not leak, and can resist the corrosion of various chemical pesticides.