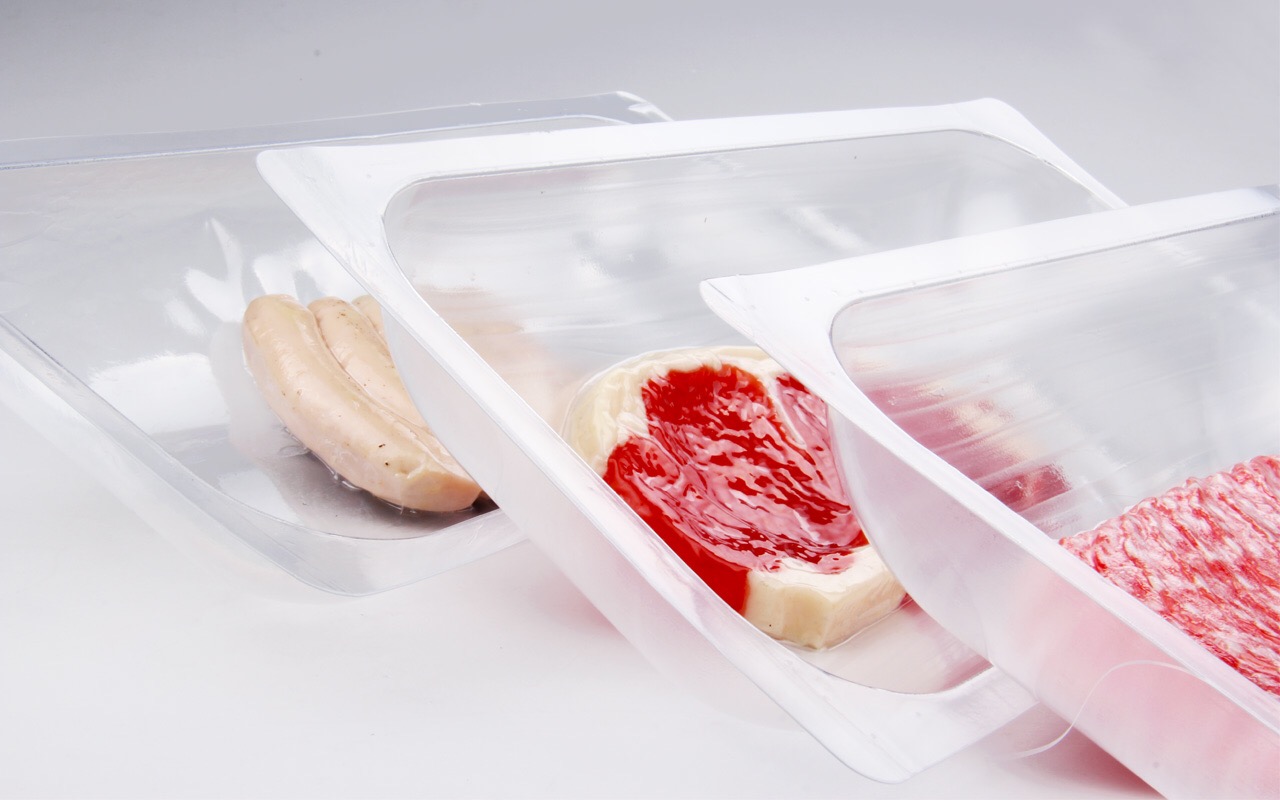 Ministry of Commerce spokesman Gao Feng said at a press conference on the 13th that China and the EU had conducted several rounds of consultations on the EU's opening of new poultry quotas to China, and reached an agreement on November 30. The EU agreed to open up to China's poultry products. The new tariff quotas include a national quota of 6,600 tons of duck meat and a global quota of 5,000 tons of chicken. This new regulation is expected to come into effect in the first quarter of 2019.

my country is the second largest producer of poultry meat in the world, with an annual output of more than 18 million tons of poultry meat, and exports account for about 10%. China and Europe have had a long-standing dispute over poultry meat quotas.

From 2006 to 2008, China's poultry products were affected by avian influenza and there was almost no export to the EU. Therefore, the EU refused to give China a separate country-specific quota when it started negotiations on the poultry quota reduction table in 2009, and in 2012, 96% of poultry meat The quotas are given to Brazil and Thailand, and China can only compete with other countries for about 4% of the global quotas, and the excess part must pay high tariffs.

China resorted to the dispute settlement mechanism of the World Trade Organization (WTO) in 2015. In March 2017, the WTO released the report of the expert group of the case, ruling that the EU’s allocation of tariff quotas for duck meat products violated WTO rules, and the chicken quotas given to Brazil and Thailand cannot be fixed.

Since then, in order to implement the WTO ruling, China and the EU have gone through more than ten rounds of quota allocation negotiations and finally reached an agreement. Yu Lu, vice president of the China Food and Soil Chamber of Commerce, said that the conclusion of the agreement will create a fairer trading environment for the export of my country's poultry meat industry and achieve a substantial increase in the export of China's poultry meat products to Europe.

The relevant person in charge of Henan Huaying, which exports duck meat as its core business, said: "Before the export control of duck meat, the tariff outside the quota was as high as 2,765 euros per ton, so it was unable to compete with Thailand in the international market.