How does the modified atmosphere packaging machine accurately mix the gas 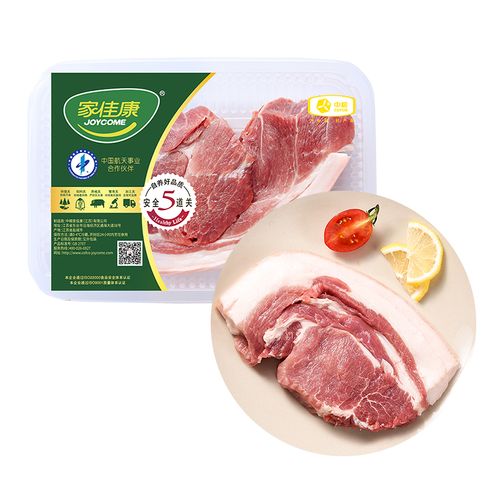 How does the modified atmosphere packaging machine accurately mix?

The classic gas mixer adopts the principle of double equal pressure and adjusts the ratio of various gases through proportional valves. The gas ratio and accuracy are not affected by changes in the pressure of the gas source and fluctuations in the gas flow rate, and provide stable and accurate gas supply. With the advancement of science and technology, the KM and MG series gas mixers produced by German WITT company can realize intermittent and continuous simultaneous operation of one equipment, and the accuracy of the mixed gas is better than 1%. It has good performance. The mixer has also been loved by world-renowned packaging machine manufacturers, and has reached a global strategic partnership with several packaging machine companies such as MULTIVAC, WEBOMATIC, and ILAPAK.

Use a vacuum pump to extract the air in the packaging bag or box to form a certain degree of vacuum, and then fill it with mixed fresh-keeping gas. After completing the process of gas replacement, the residual oxygen in the package can be less than 1%.

2) N2 Nitrogen is an inert gas used to expel the air, especially oxygen, in the package. It is also used in perishable foods as a filling gas, similar to carbon dioxide. Nitrogen reduces the vacuum effect and is also a natural part of the air.

3) O2 Oxygen is a very important gas for many organisms, and it also supports the deterioration of perishable foods. It is the condition for the growth of aerobic microorganisms. In general, oxygen is not used in MAP, but in some cases, quantitative oxygen yields fairly good results. It makes perishable foods look natural (the effect of freshness) . It allows food to breathe, especially fruits or vegetables. It inhibits anaerobic microorganisms in various fish and vegetables.