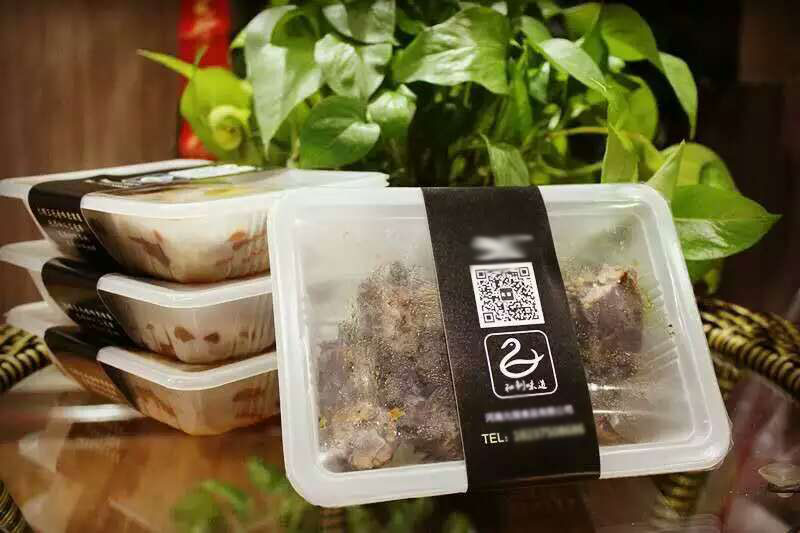 Going to the supermarket, you can often see the beef steak packaged on the cold fresh counter, which is not only beautiful in appearance, but also delicious in meat quality. But what about the beef in these modified atmosphere packages? With the gradual improvement of people's living standards and the enhancement of consumption awareness in our country, beef is facing more and more serious contradictions between beef production and supply. What obstacles exist in my country's beef cattle production?

As a high-protein and low-fat food, beef has no ethnic, habit and regional characteristics, and is deeply loved by people all over the world. In 2017, the global beef consumption was 59.362 million tons, an increase of 648,000 tons compared with 2016.

In 2017, my country's annual beef consumption was 7.985 million tons, the total basic beef carcass output was 7.07 million tons, and the imported beef reached 680,000 tons, with a market size of more than 360 billion yuan.

According to a sample survey of households in first- and second-tier cities in China, the consumption of beef is becoming younger and the proportion of meat is increasing.

With the gradual improvement of people's living standards and the enhancement of consumption awareness in our country, beef is facing more and more serious contradictions between beef production and supply. What obstacles exist in my country's beef cattle production?

The varieties are messy, and the dominant varieties lack a supporting system

my country has abundant resources of cattle breeds, and there are as many as 26 species. However, local cattle are generally small in size, low in meat yield, and slow in growth rate, and are especially not suitable for large-scale production and the production of high-quality beef.

In order to improve the production performance of local cattle breeds in my country, some relevant institutions and units have introduced many foreign breeds and local breeds for improvement, and carried out economic hybridization to improve beef cattle breeds. At present, Simmental cattle with both milk and meat have been bred, and the selection and breeding of a new line for meat, Qinchuan cattle, is in full progress.

The long period of beef breeding and the breeding environment have resulted in a low level of scale in my country.

Due to different resources and geographical advantages, there are great differences in the way and scale of beef cattle breeding in different regions. Generally speaking, there are three types:

For example, regions with strong grassland resources such as Australia, New Zealand, Brazil and Argentina generally adopt the model of "prairie-type modern animal husbandry", which is based on natural grassland and mainly uses fenced grazing.

In areas lacking resources, such as Japan where land resources are poor and China in developing countries, the "farmer household dispersed breeding model" is still adopted.

Compared with the large-scale factory animal husbandry model, the decentralized breeding model of farmers has the characteristics of low breeding efficiency, lack of scale effect and low meat yield per head.

According to a 2016 statistical data, in my country, small-scale operations with less than 10 beef cattle are still the mainstream, currently accounting for 95% of the number of beef cattle farmers.

Such small farmers have poor risk resistance and financial affordability in their operations. With the continuous process of marketization and globalization, the number of small farmers has declined sharply in recent years. Due to various circumstances, the scale of beef cattle breeding has been difficult in China.

Beef transportation is far away, and the preservation technology is backward

Especially before slaughtering, considering that most domestic transportation does not implement scientific resting time, and there is no corresponding elimination technology.

After a long period of transportation, the live weight of beef cattle has obviously decreased, and the slaughter rate and net meat rate have decreased, which has caused great economic losses to the enterprise.

The types of beef on the market mainly include hot fresh meat, frozen meat and cooled meat. The shelf life of hot fresh beef is too short, making it inconvenient to store, transport and sell. The quality of frozen beef is also greatly reduced when it undergoes a low-temperature freezing and thawing process.

However, cooling beef has become a popular trend in beef consumption due to its many advantages such as maintaining the original organizational structure and natural ingredients of the meat, rich in nutrients, delicious taste, and beneficial to human digestion and absorption.

Chilled beef is gradually becoming the mainstream of meat consumption, and the preservation technology of chilled beef is still being researched and developed, and will be known and used by more people, thereby promoting the healthy development of my country's meat industry.

Smuggling is rampant, and a monitoring and management system needs to be established urgently

According to estimates by Rabobank, my country's beef consumption will reach 10.2 million tons by 2025, and imported beef will account for 20% of the total consumption, equivalent to 2.04 million tons.

At the same time, under the attraction and stimulation of high profits, the international smuggling of beef is also constantly rampant.

According to a report by a newspaper in the South, smuggled beef departs from the United States, Brazil and India, and reaches Chinese ports via Brazil, India and the United States, and enters China’s borders by land via Vietnam, Malaysia and Hong Kong, with an annual output of nearly 2 million tons. The flow of smuggled beef into China has seriously disrupted the order of the domestic beef market.

Zhejiang Mingwei Machinery is a manufacturer of modified atmosphere fresh-keeping packaging machines, providing an advantageous fresh-keeping solution for your products.