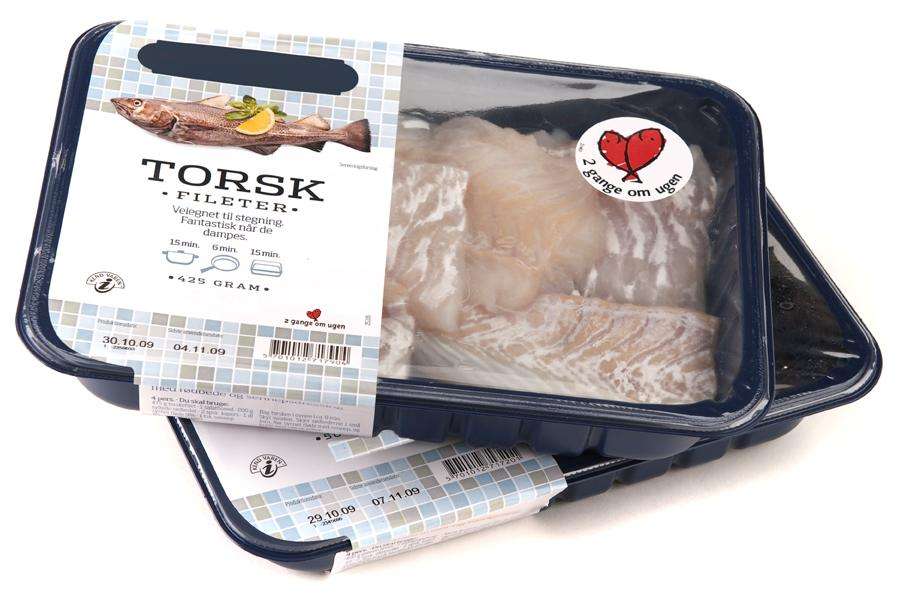 (1) The type of static modified atmosphere mixer and the principle of gas mixing The mixed gas roommate of the modified atmosphere package mixes two or three gases according to a predetermined volume percentage. General gases can be regarded as ideal gases when the pressure is not too high and the temperature is not too high. The gases in modified atmosphere packaging are mixed at room temperature, and the inflation pressure and mixed gas pressure of each gas component generally do not exceed 0.4-0.5. Tremella can be regarded as a mixing area composed of ideal gases, and ideal gases can be used for mixing. Static gas mixers mainly include constant pressure and constant volume gas mixers and constant volume gas mixers, both of which are pressure proportional mixing types. 1. Constant pressure and constant volume gas mixer The mixer is composed of a microcomputer controller, a pressure sensor, a solenoid valve group, a gas mixing cylinder and a gas storage cylinder. The operation of the mixer is to set the gas mixture in 2-3 in the microcomputer controller Proportional values and vacuum values for mixing and air reservoirs. After pressing the automatic operation button, firstly start the vacuum pump to extract the air in the cylinder, and start the program operation of automatic gas proportion mixing after reaching the set vacuum value. The air-conditioning mixing cylinder is inflated and mixed in proportion. After the pressure in the cylinder reaches the predetermined total pressure value, the air-releasing solenoid valve fills the mixed gas into the air storage cylinder. Air supply line to vacuum inflator packaging machine. The gas mixing operation of the type gas ratio and mixer is carried out continuously and intermittently. When the mixed gas is inflated to the gas storage cylinder, the total pressure of the gas mixing cylinder drops to the predetermined lower limit value, the air release valve is automatically closed, and each inflatable solenoid valve is once again. The gas is filled into the gas mixing cylinder and the remaining mixed gas in the cylinder is superimposed and mixed, and the mixing ratio value remains unchanged. After the gas mixing cylinder reaches the predetermined total pressure value, the deflation solenoid valve inflates the gas storage cylinder again. The mixing of gas and the gas storage are carried out in this way, the gas storage cylinder is kept with sufficient pressure and volume of mixed gas, and the mixed gas is continuously supplied to the vacuum inflatable packaging machine. If the mixed gas is not output, the gas mixing stops automatically, which will not affect the gas mixing accuracy. It is suitable for the use requirements of intermittent program operation vacuum packaging machine. At present, the modified atmosphere packaging machine produced by Zhejiang Mingwei Machinery Co., Ltd. has been developed according to the principle of constant volume and constant pressure gas mixing. Output mixed gas, the mixing accuracy of controlled atmosphere is &plusmn;2% within the mixing range of 0-10%, which further improves this type of gas mixer.

(2) Types of Dynamic Gas Mixers and Principles of Gas Mixing A dynamic gas mixer is a device that mixes gas in proportion to the flow rate. At present, there are mainly three types of dynamic gas mixers for video modified atmosphere packaging.

1. Time flow gas mixer The principle of the time flow gas mixer is: when the gas source pressure of each gas is equal, and the cross-sectional area of the valve hole of the inflatable solenoid valve is equal, the circulation time of each gas is proportional to the volume, and the air flow is controlled by a time relay The time ratio of the opening and closing time of each gas inflatable battery valve, the proportion of each gas volume is mixed, and each gas mixing cylinder is mixed and directly filled into the packaging box. The mixing is divided into cycles that are interrupted at the moment of mixing and are repeated. In this way, the gas mixing accuracy can be avoided due to the change of the pressure difference between the mixing cylinder and the gas source caused by the intermittent inflation operation procedure of the packaging machine. The time flow gas mixer is composed of a battery valve, a time relay and a gas mixing cylinder. The structure is simple but the gas mixing accuracy is possible. It is not high. At present, some box-type double-station gas packaging machine products mostly use time flow gas mixers.

2. Gas mass flow mixer Gas mass flow is the number of gas mass passing through a certain section per unit time, and the flow unit is the volume flow in the standard state. Mass flow gas mixing is to control each gas individually in the form of mass flow, and its flow is calculated according to the requirements of the gas mixing ratio. Since the mass flow rate refers to the flow rate in the standard state, the changes of the environmental parameters such as the pressure and temperature of the gas source will not affect the gas flow rate and gas mixing ratio, nor will the control of the gas flow rate be affected by the precision of the pressure control. The detection principle of gas mass flow is as follows: different gas fluids take away different heat when they flow through a certain pipe section, thereby obtaining different electrical signals. After processing the electrical signals, the mass flow signals of various gases are obtained. The control of mass flow is to obtain a control signal after comparing the detected electrical signal with the standard signal, and the control signal controls the gas flow through actuators such as piezoelectric valves. The core technology of the gas mass flow mixer is the mass flow detection box control unit. In the past, only Japan and the United States have mastered this technology, such as the CMQ type of Lingben Yamatake Company. Although the gas mixing accuracy is high, the product price is also high. Liu Donghong et al. (2002) of Zhejiang University developed a fully automatic mass flow gas mixing system with a gas mixing accuracy of less than 1%. The detection of gas mass flow adopts capillary heat transfer temperature difference calorimetry. The temperature of the gas passing through the sensor tube is increased by the heating winding. If there is no controlled flow, the temperature of the upstream and downstream sensors is equal; when there is gas flow, the temperature between the upstream and downstream sensor windings is equal. A temperature difference is generated; the magnitude of the temperature difference is proportional to the mass flow. Different gases take away different heat when they flow through the measuring pipe section, so as to obtain different electrical signals. The flow signal measured by the sensor heating bridge is sent to the amplifier for amplification and compared with the standard signal, and then the gas flow is adjusted and controlled through the solenoid valve. The mixer is controlled by a microcomputer, and the operating interface of the system is friendly and easy to use. Since the measurement and control system components of the gas mixing system, such as sensors, solenoid valves, electronic components, etc., have certain errors, the gas mixing accuracy has a certain error. The gas mixing accuracy refers to the proportion of the gas components in the prepared mixed gas. The accuracy of the volume percentage, expressed as the error between the measured value and the set value, the total gas mixing accuracy or gas distribution accuracy of the gas mixer is the average error and standard deviation measured in the gas mixing range of 0-100 ratio express.

After modified atmosphere packaging of food, under the influence of various factors such as residual gas in the package, air permeability of plastic packaging materials, and gas released by food or gas absorbed by food, the gas composition in the package changes dynamically, but as long as the The change of the modified atmosphere does not affect the preservation effect of the food, so a certain mixed error of the modified atmosphere can be allowed. Usually the mixed gas of food modified atmosphere packaging allows the error range of the gas mixing accuracy to be &plusmn;1%-2%. The gas sources of oxygen, carbon dioxide and nitrogen are usually mixed with high-pressure controlled atmosphere cylinders. Due to the different preparation methods of various gases, the purity of the gas is different and even mixed with gas and harmful impurities, which not only affects the accuracy of gas mixing , and may be harmful to human health. In particular, carbon dioxide can be prepared by different methods: such as ammonia synthesis method, lime kiln method, wine fermentation method, etc. Carbon dioxide from different sources contains a large number of impurities that are harmful to human body, such as sulfides, nitrogen oxides, sub- Sulfuric acid, nitrous acid, etc., if absorbed by food, will endanger human health. At present, before the special gas for modified atmosphere packaging of food has not been standardized, food-grade gas with higher purity should be used. The carbon dioxide produced by fermentation method, lime kiln method and synthetic ammonia method can be used for food processing, beverage and food preservation with high purity after washing, purifying, drying, cooling and pressurizing. Medical oxygen produced by separating air by cryogenic method and high-purity oxygen that can be used for medical or standard gas preparation are produced by cryogenic separation of air or purification method.