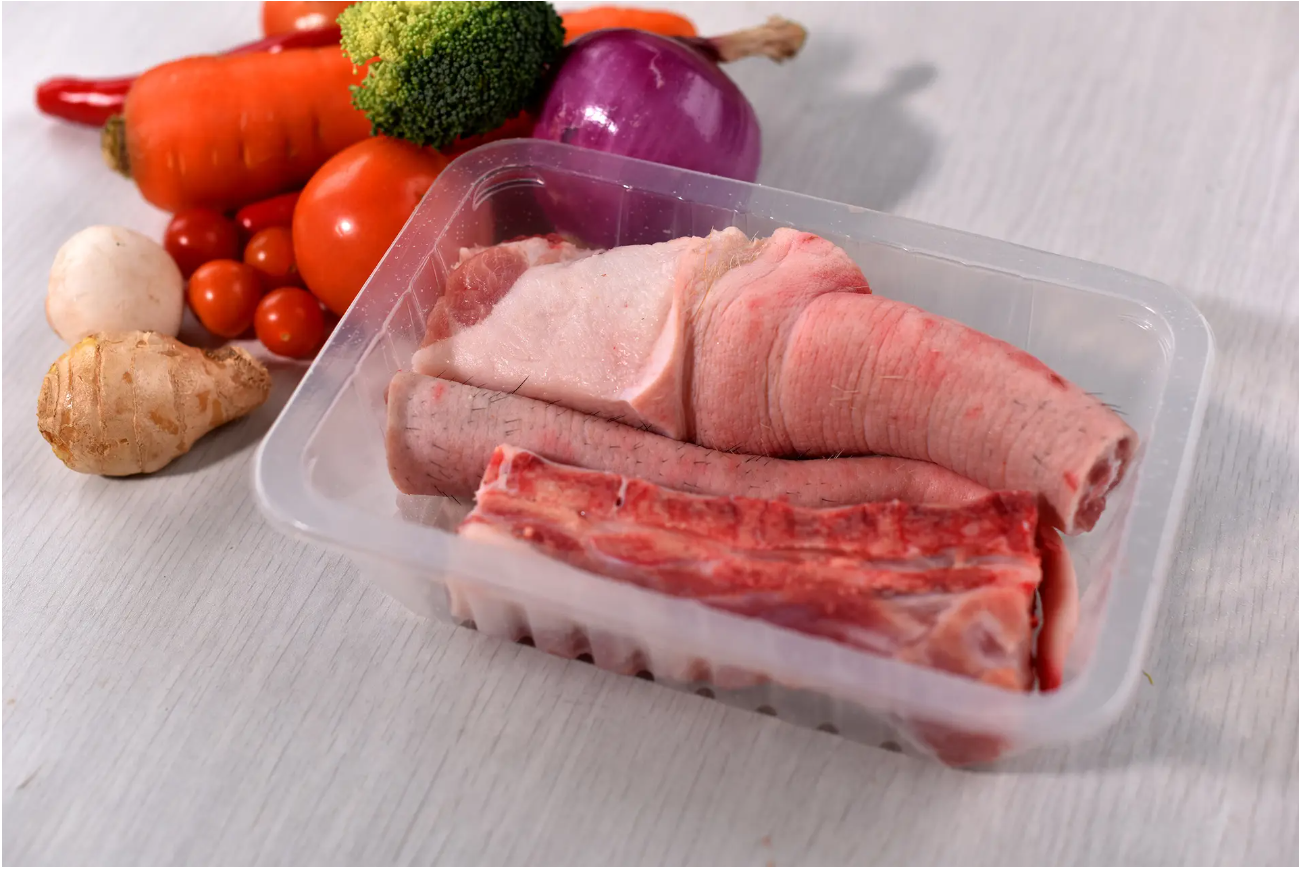 With the improvement of people's living standards, there is a strong attraction to fresh food. The use of modified gas to pack perishable food has evolved into a market trend, so the requirements for food preservation technology are getting higher and higher, so Xiaobian Xiaobian will take you to a simple understanding of the development history of modified atmosphere preservation technology.

As early as the early 12th century, when fresh beef was shipped from New Zealand to England, it was transported or stored by increasing CO2 and reducing O2 in carriages or warehouses.

In 1976, in cooperation with the leading Danish manufacturer of meat products, MULTIVAC and the German WITT-GASETECHNIK established in 1945 obtained the first packaged fresh meat with mixed gas.

Since the 21st century, about 80% of beef sales in the United States and Canada have been supplied to retailers, hotels, restaurants and government canteens by meat packaging manufacturers in the form of cut meat vacuum shrink packaging and modified atmosphere packaging; the current food retail chains in the United Kingdom are all Modified atmosphere packaging is sold; in France, baguettes, which account for a large portion of the fresh food market, have been particularly successful.